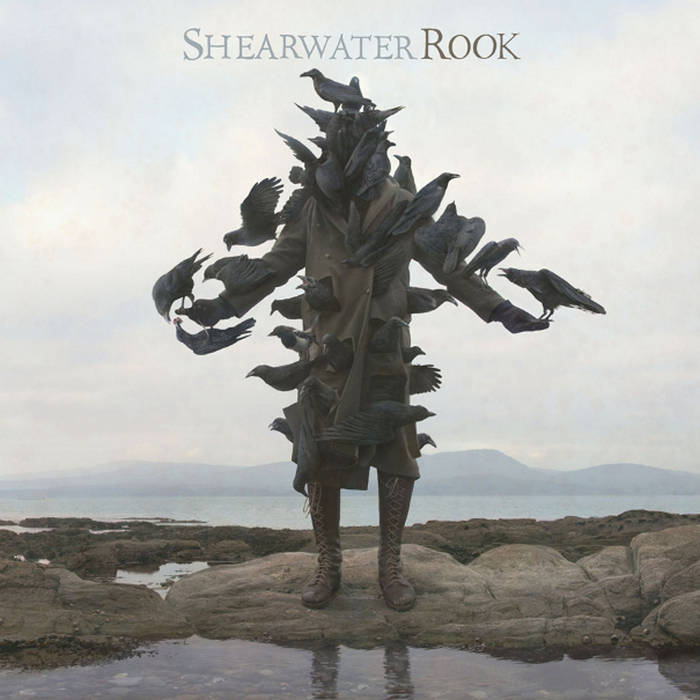 We recorded it in November 2007 at the Echo Lab in Argyle, Texas, among barred owls, pet donkeys, coyotes, and the ominous sounds of gas wells being drilled in the near distance; rural north Texas retreats as Dallas approaches.

"Home Life" incorporates elements of "You Don't Pull No Punches, But You Don't Push the River" by Van Morrison.

Cover art and concept by Kahn/Selesnick
Design by Mark Ohe