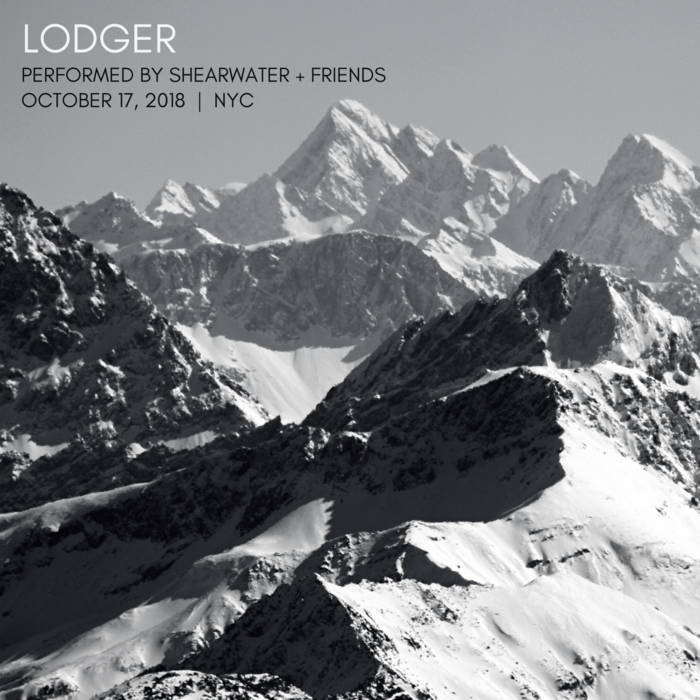 This is our performance of the final album in the trilogy, 1979's Lodger. (Low and "Heroes" are sold separately).