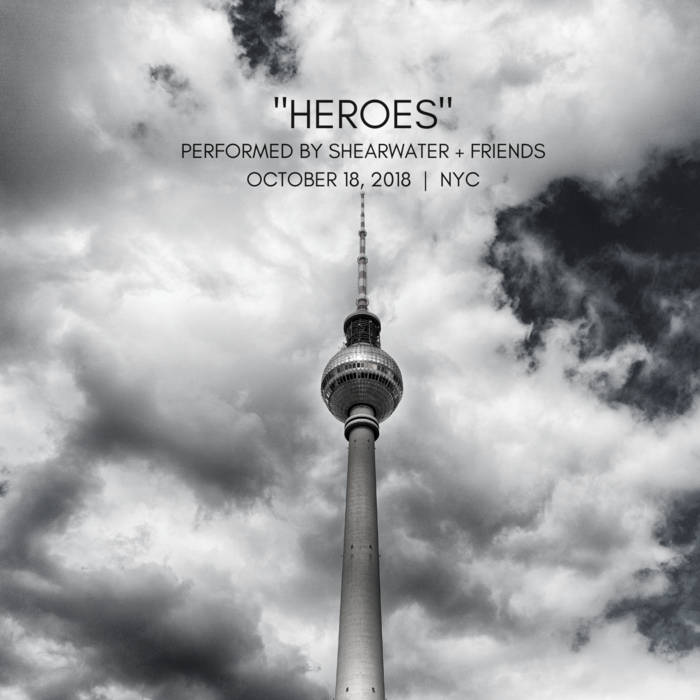 This is our performance of the second album in the trilogy, 1977's "Heroes".