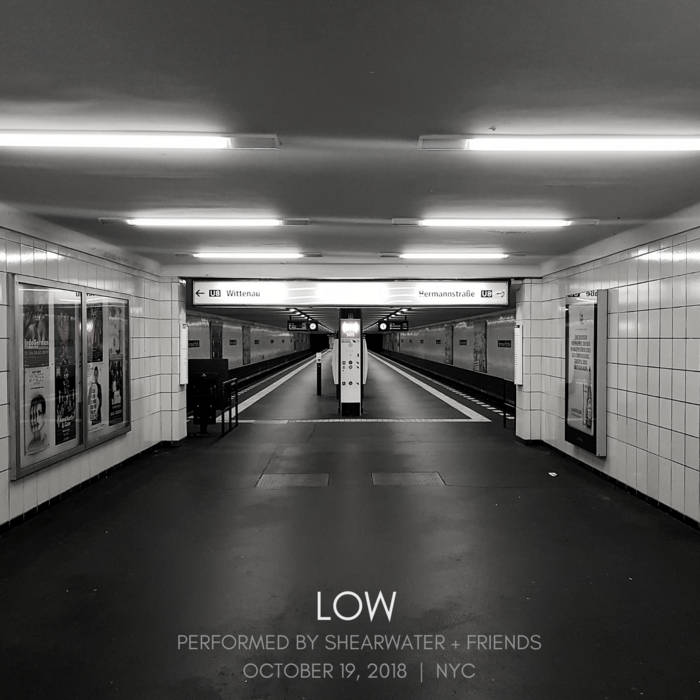 This is the recording of our performance of Low, the first album in the Berlin Trilogy. ("Heroes" and Lodger are sold separately).

Special thanks to Maestro Carlos Alomar for graciously conducting "Warszawa".