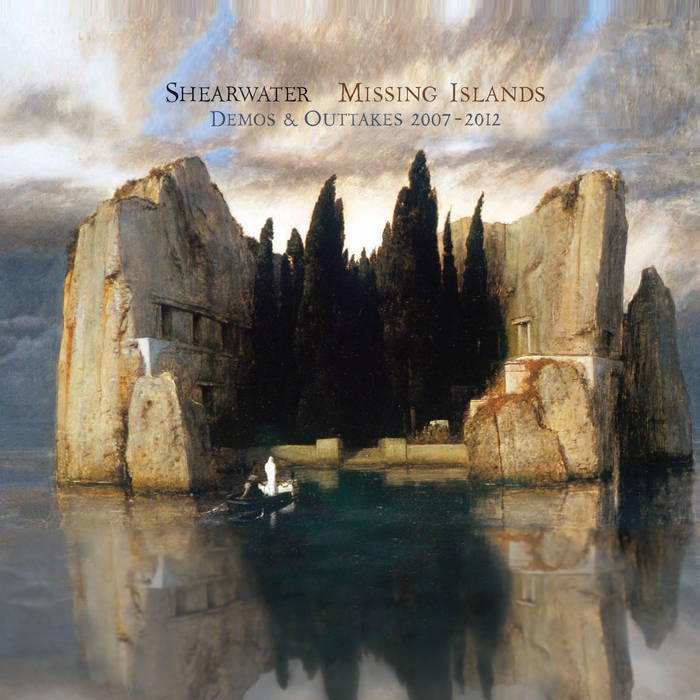 I feel a little weird letting these recordings out into the world; they were never meant to live there. Songs come from the same place as dreams, and this set catches most of them in their fragile first moments (for some, the only moments they had). I mumble my way through a lot of them, as the lyrics are usually the last part of the song to solidify for me, but even so, I think that the melody of a song is the part that speaks the loudest, so I hope something of their essence comes through even where the words aren’t clear, or aren’t there at all. Maybe the best way to listen to this record is with half an ear, while you’re in another room; that’s probably the closest cousin to the experience of “inspiration” as I can think of anyway. The ideas I like best tend to turn up while I’m doing something completely unrelated to music.

Demo recordings are always a little frustrating, not because they’re rough, but because there’s usually something good about them that’s impossible to recapture. Some people don’t make them at all for that very reason, and engineers roll their eyes when nervous bands get attacks of “demo-itis”, or “chasing the demo”. One of Craig Ross’s favorite jokes in the Palo Santo sessions was “I think these are going to be some great demos”.

Thanks to Richard Selesnick, Howard Draper, Nicholas Kahn and Mark Ohe for archival research and salvage